A ball for Queen Victoria held at Spencer House in 1857 was pronounced a ‘magnificent fete, marked by... princely liberality and good taste’, the house ‘illuminated with singular brilliancy...and redolent of the choicest flowers’, with dancing in the Great Room and a ‘grand dinner’ in the Dining Room, ‘served on gold plate’.

Intended as a setting for receptions, balls and also as a picture gallery this is the largest and most imposing of the State Rooms at Spencer House. 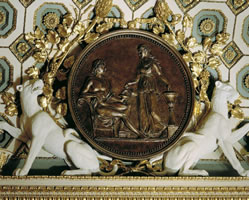 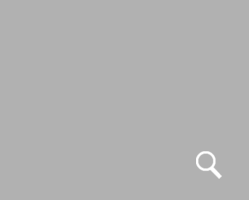 The central compartment of the ceiling is similar to Stuart’s design in the chapel at Greenwich, with three shallow domes.

The coffering and the frieze are derived from the Temple of Concord and Victory in Rome. The door and the window architraves, which are identical, are purest Greek, derived from the Erechtheum.

The north and south doorcases have flanking Corinthian columns which were added by the late Lord Spencer in 1926.

Open every Sunday (except during August) from 10.30am – 4.30pm (last tour).
Access is by guided tour, which lasts approximately 1 hour.